How SD WAN works with MPLS 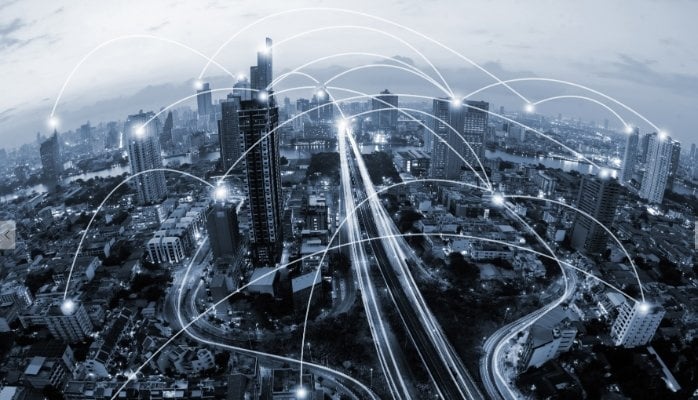 SD WAN or software defined wide area networking has gained some momentum in the past couple years and is getting lots of attention by marketers all over the country but what are the benefits and differences between MPLS technology and SDN technology? Here are some pros and cons of both…

Benefits of how MPLS works

MPLS or Multi-protocol label switching has been the Cadillac of private connectivity transport because of its reliability for delivery of packets and is security. MPLS generally offers excellent quality of service when it comes to packet loss and keeping business’s most important traffic flowing. This reliability is especially critical to maintain quality of real time protocols in the network such as VoIP voice over IP or video traffic.

MPLS is known for its reliability because the technology uses labels which virtually isolate packets. Packets can then be assigned a priority giving the network a sense of predictability with pre-determined network paths.

The downside however of MPLS compared with SD WAN is cost. Except for in large metro areas MPLS can be expensive compared to broadband and other cheap Internet based transport.

Benefits of SD WAN and how it works

SD WAN offers several benefits compared with MPLS networks. The core value proposition is that geographic boundaries and carrier footprints are virtually erased because SD WAN rides Internet for transport and can tolerate multi-carrier circuits. This means you can have a site in Jackson, Wyo that can only get bandwidth from mom and pop telco, the cable company, or 4G LTE and still provide encrypted WAN connectivity without high costs for backhauled transport from a major carrier. It also removes the physical barrier of maintaining the network endpoints because all the brains and routing exist in the cloud via a controller that an administrator can access from anywhere. The hardware associated with SD WAN allows for multiple connection types and carriers which the software will load balance, fail over to the various connections based on need. The down side is SD WAN uses a public network for transport meaning it inherently is less secure than MPLS.

Private networks such as MPLS will always be in demand, particularly businesses that have specific connectivity and security requirements. Today many companies are finding a fit for a hybrid network that deploys both technologies depending on the location and what is available to each. When evaluating your wide area network weigh the pros and cons and determine which needs are paramount to your company network.