In 1997, when Billy Beane took the general manager position for the Oakland A’s, a Major League baseball team with lower-than-average payrolls, the businessman/baseball player applied a new type of statistical analysis to find his winning team. Nine years later, the Athletics ranked 24th (out of 30 teams) in player payroll but had the 5th-best regular season record. 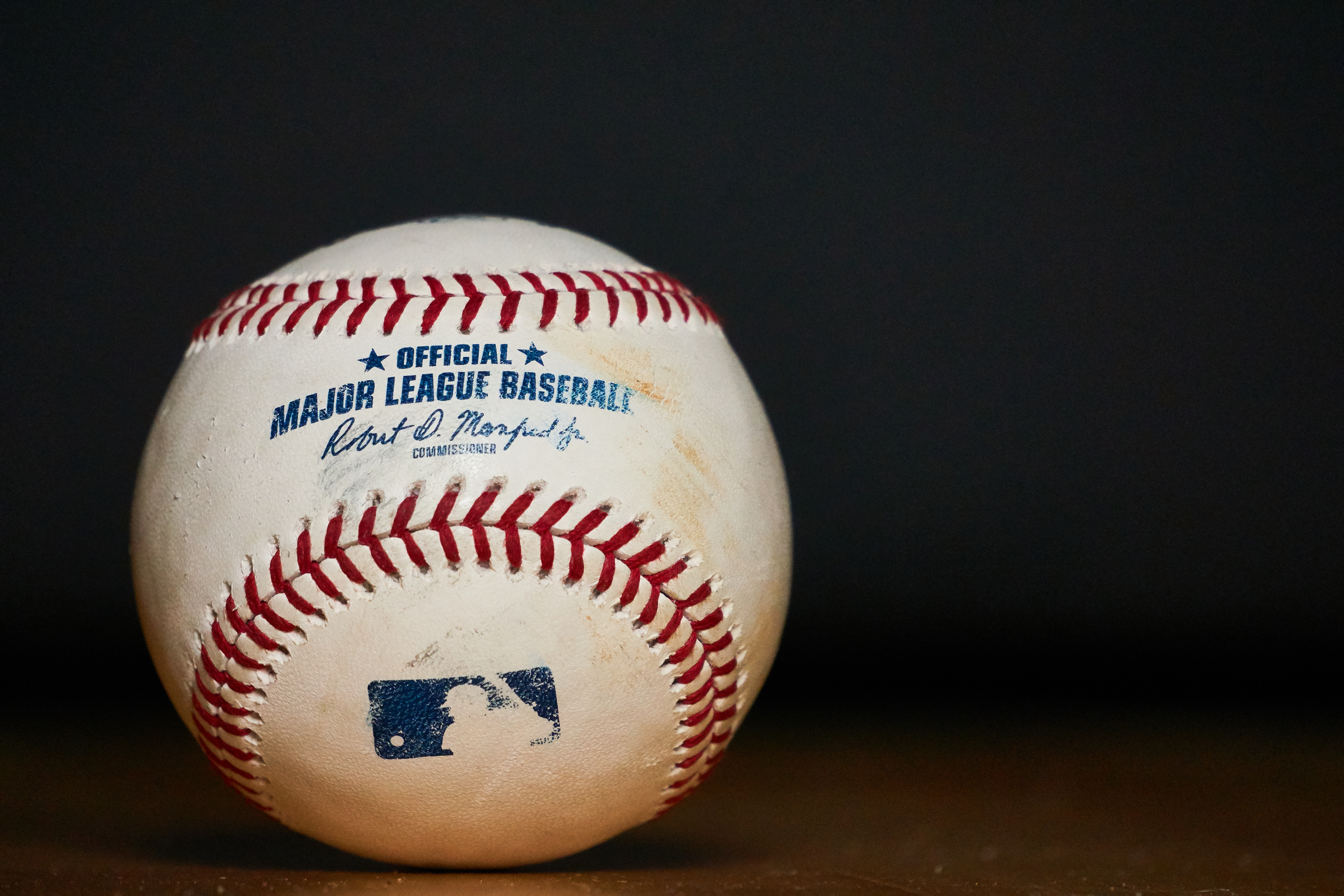 Businesses searching for the right telecom product need to learn from Beane’s example. Just as the A’s don’t have an Angels-level payroll, most businesses don’t have Amazon-level capital reserves. Instead of throwing money at what’s advertised as the best service, companies need to do what Beane did – measure their needs, find overlooked value and spend smarter. In the 2002 season, the Oakland A’s remained playoff contenders despite a major payroll reduction.

Bringing Baseball into the Boardroom

Beane found the right player’s strengths and statistics to focus on, and the A’s continued successes proved his ideas. Almost every season, baseball fans and statisticians come up with a new baseball statistic that, in theory, makes it easier to gauge a player’s abilities. Instead of following the hype, Beane focused on the basics of platoon batters, versatility, and fielding.

Businesses can adopt the same mindset when choosing telecom products. “The next big thing” is always attractive, but knowing what a business really needs to succeed is more important than being distracted by a product’s sales noise. Just like in the game of “moneyball”, smaller businesses can find winning telecom products by targeting the right variables and values that “players” can bring to your “team”.

Applying Beane’s baseball principles to business’s choice in strategic telecom products may elevate a company to be able to push runs past a business’s larger competitors. Whether it’s by finding cost-effective solutions, or simply refusing to go down the path traveled far too often, applying a small-market baseball team mindset can help companies to optimize their budget and operations.