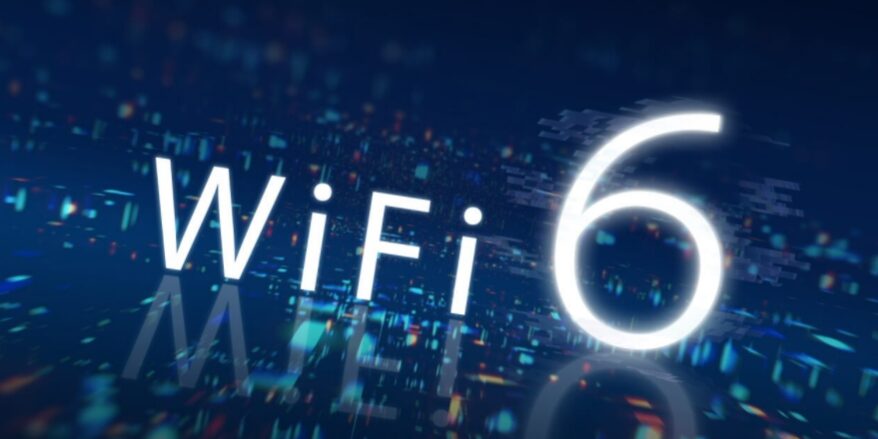 You may have noticed the last time you were at a mall, airport or some other public place where you connected to Wi-Fi that the signal just wasn’t very good and the speed was horrible. You likely switched back over to 4G rather than stay connected to Wi-Fi. It seems like cellular technology has continued to improve but Wi-Fi 802.11 has been the same for decades. The good news is that’s about to change because Wi-Fi 6 or 802.11ax is coming.

How can Wi-Fi 6 improve those high density congested areas like Airports, malls etc.?

First you have to understand how it works currently. On a small network like your home you have one access point and say 3 devices like a laptop, smart TV and cell phone. All these devices sit there waiting for data. You might think that the wireless access point sends them all the data they are waiting for but that’s not how it works. What actually happens is the access point can only talk to one device at a time. That is part of the issue with Wi-Fi, these devices can only talk one to one so the AP waits for an all clear before it can send to the next device.  The only real improvements that have been made in recent years is we made it faster. Its still one to one which is inefficient but its faster than it used to be by making the channel bigger. On a smaller network that probably works fine but in a high density area with 20-30 ore more devices its frustratingly slow.

What Wi-Fi 6 does to solve this inefficiency is kind of like moving from a hub to a switch in networking. The big improvement is the AP can talk to multiple devices at a time rather than one to one. With multiplexing it divides the data channel into multiple lanes and the AP is smart enough to talk to the devices and determine how much bandwidth they need and then reserve units (RU’s) of a traffic lane or sub-channel rather than take up the entire channel. So its much more efficient.

To learn more about Wi-Fi