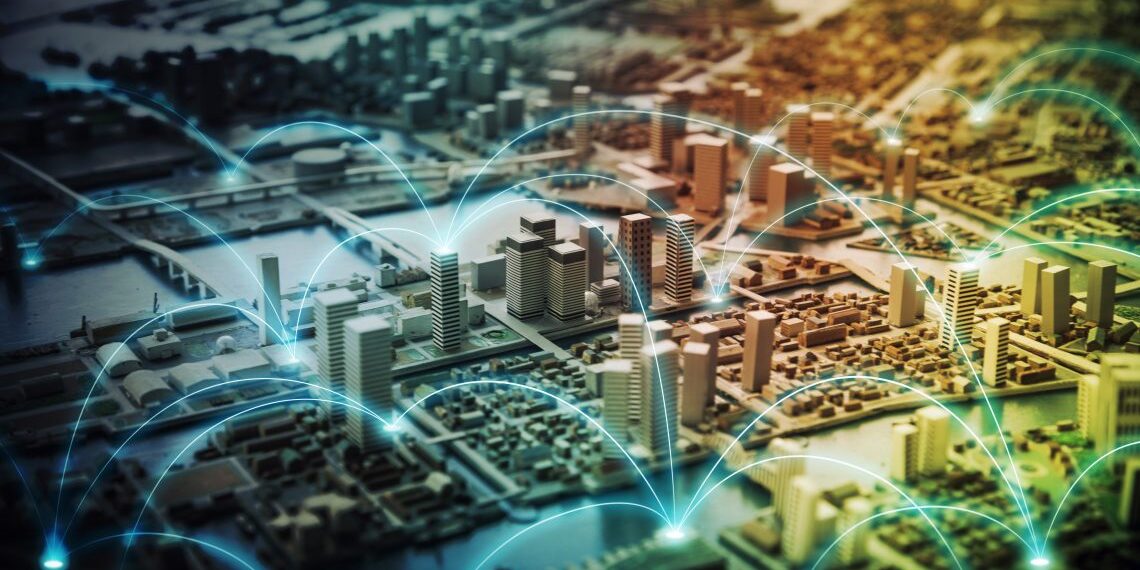 While SD WAN has gained ground in terms of popularity of the different network solutions, there are still many benefits to using point-to-point Ethernet lines.

Point-to-Point leased lines are formed by connecting every site to other sites using lines that are leased by service providers. Often referred to as MOE (Metro Optical Ethernet) this is a private connection type capable of speeds in excess of 10GB per second. It is also typically a layer 2 handoff so no carrier routing is necessary. It allows all sites to communicate to each other and can either be connected to a branch router or being that it is layer 2 can be connected directly into a switch. It also allows all sites to talk to each other without the need for separate connections.

By contrast, an SD WAN is formed with broadband or fiber public connections to the Internet and connects to a cloud based controller on the carrier network. An SD-WAN Edge with application recognition aggregates multiple links (e.g., private, cable, DSL, 4G-LTE) and steers traffic over optimal links to other on-premises SD-WAN devices in branch offices, private data centers, campuses, and headquarters.

For modern business needs, a WAN needs to be fast and have low latency. Metro Ethernet is regarded as one of the best ways to do this. It avoids the uncertainties of the public Internet, providing very high uptime and consistent speed.

VPN networks do not exhibit these characteristics, it is unique to private line.  Ethernet private line service encapsulates Ethernet traffic into synchronous optical network (SONET) which is the dominant technology in LAN environments through an Ethernet over SONET (EOS) encapsulation protocol and transports it over the carriers domestic network.

Since Metro Ethernet enables traffic engineering, developers can set data traffic to a lower priority and set a real-time delay to a higher priority, which means that they’ll be less traffic and a shorter path. So, it will arrive faster. Ethernet provides layer 2 transport and provides similar management capabilities.

Leased lines win out in terms of security, as they are dedicated only to a specific customer’s traffic, there is zero over subscription. Ethernet Private Line is private and has no inherent encryption and its security depends heavily on the network core being secure.

Metro E’s core network is designed to overcome individual hardware or router faults or line disconnections. The data can be re-routed to the next path to produce an optimal path with a fail-over time of 50ms or less. Even the last mile connections can be backed up using CDMA wireless back up. Leased lines are less flexible and more expensive to back up.

Cloud services have many uses, but sometimes it’s necessary to keep data on the premises. A Metro Ethernet private line WAN lets a business maintain its own servers and make it readily accessible to users at multiple sites. Ethernet speed and simplicity make this a practical choice.  The cost of fiber optic services has come down dramatically allowing many businesses that once considered a WAN out of their reach will find that Ethernet has become an attractive option.

What happens today if a customer initiates a conversation in one channel and tries to continue that conversation in another channel?
December 8, 2021
Recent Articles
Go to Top