Cloud. What is it and why should I care? 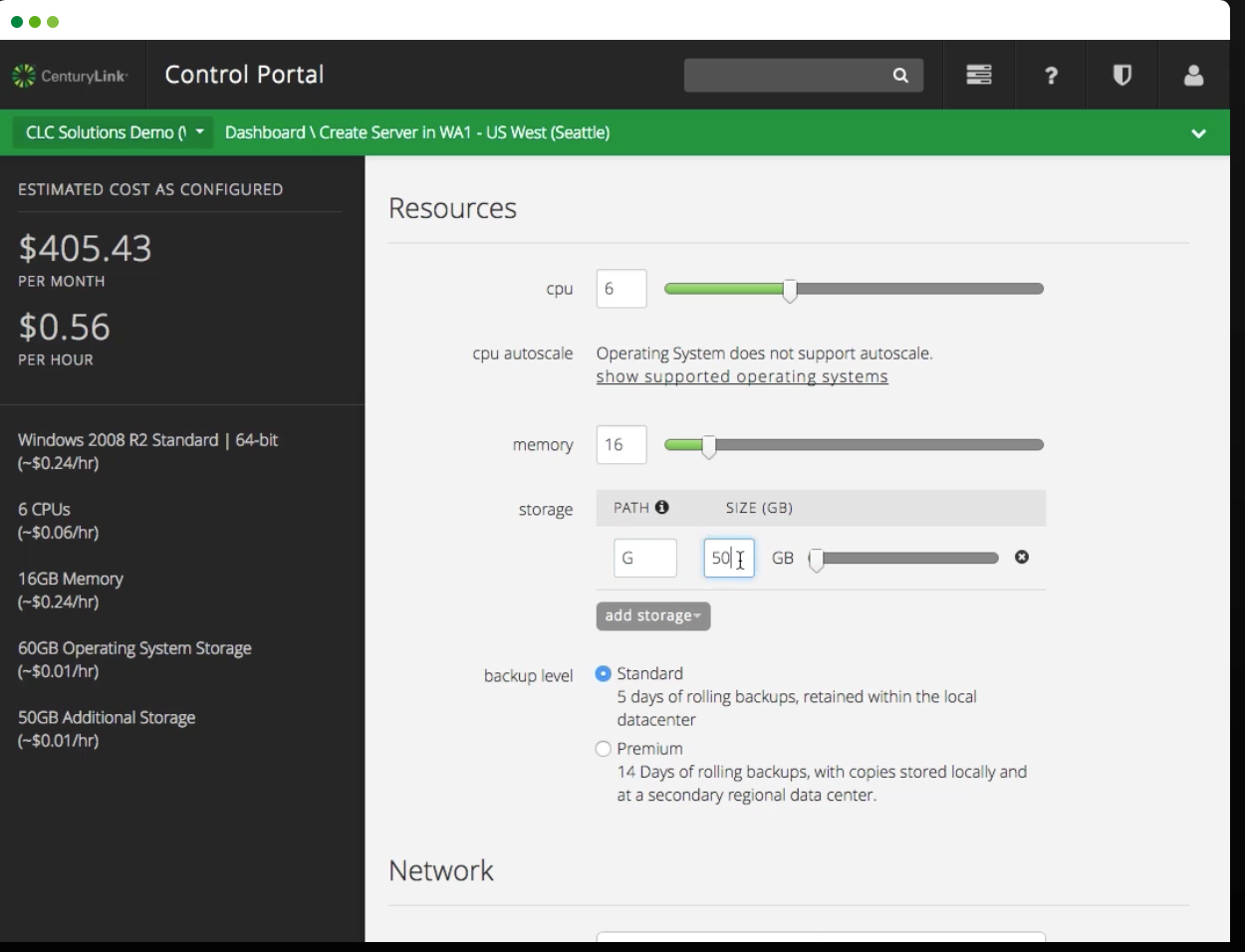 If you’re an IT pro you have done the research and you understand the basics of cloud. You may even really “get it” and want to make a shift in how your company does business by moving more mission critical servers to cloud. Often however there is a large chasm to cross in order to get buy-in from upper management. That chasm is lack of understanding. The problem is cloud is such an ambiguous term that everyone thinks they understand what it is and how it works when in reality most executives probably don’t get it.

In an effort to help bridge that gap in understanding, lets explore a few basics of what cloud is and why you should care.

Infrastructure
First there are several cloud providers, some of the more well known are Amazon Web Services (AWS), Rackspace, VM Ware and Centurylink. What these companies have done that C These networks are built using the highest end equipment and connectivity available today. Having your data on that infrastructure is one of the first advantages of cloud that I would point out. There is no way a company could cost effectively duplicate the security, redundancy and high quality hardware these cloud companies have built.

Reliability
Cloud has built in reliability and redundancy in its architecture. For example lets say your company has an email server that you placed in a local data center where you pay monthly for half a rack. Undoubtedly that data center has good internet connectivity and maybe even allows you to connect to that server with private MPLS. But what happens if that server fails? Well, likely your IT guy can’t reach it online so he runs down to the data center to see if he can reboot the server, trouble shoot the box or replace it. Meanwhile corporate email is down for half the day, employees are frustrated, proposals don’t get sent and some business is lost. Next comes the horror of trying to recover the email data that was on that bad server.

In the cloud environment, your email is backed up on thousands of servers with many redundant connections. If a server fails your employees continue to work and the outage is completely unnoticed because your email server is not on single machine or single point of failure but distributed among thousands of machines. The only way to have a similar nightmare as the one I described above in the cloud would take a catastrophic outage where thousands of servers were lost. Because if its design cloud is just more stable and reliable. You’re IT guy can manage there virtual servers via web portal without ever having to run down to the data center on a saturday in the middle of the night.

Scalability
One last advantage I’ll mention in this article is scalability. Lets say your business is seasonal and 70% of your transactions are done during the Christmas shopping season. In the cloud environment you can scale your servers down so that they are very low cost and then when your busy season hits you can easily add processors, storage, memory and scale those servers up to support your needs on the fly without any capital expenditure. Then of course when things slow down you can turn those servers back down or even eliminate a few un-needed ones. Cloud gives you flexibility and agility that you can’t get keeping servers in-house or at a local data center. It’s hard to wrap your mind around what cloud looks like physically but just know the infrastructure is there and this is all managed through a web portal.

Lastly I think it important to mention that cloud doesn’t necessarily have to be an all or nothing type of solution. It may be a good idea to put your email and or file servers, web servers etc. in the cloud and keep other systems in house. Every business is different but for the most part putting mission critical systems in the cloud makes a lot of sense. The reason you should care about cloud is for the sleep it will buy you. It eliminates the need for hardware refreshes, your systems will be more reliable, and you will have more flexibility, and more scalability in your network than ever before. You will be able to take advantage of a larger network infrastructure built and managed by pros for fraction of the cost it would take to build your own.

About the author
Mike is CEO of Agility Communications and a telecom veteran of 20 years, having worked for CenturyLink (Qwest) and as an independent telecom consultant. His industry expertise makes him adept at advising businesses on telecom strategy, helping SMBs optimize their communications, especially in the rapidly evolving landscape of cloud services and network connectivity. He is committed to working with companies to assess their voice and data systems in an effort to remain agile and competitive in the marketplace. When he’s not creating value for customers, Mike and his family spend time outdoors and like to take in the arts. Mike is a consummate hobbyist including sports, boating and the outdoors. He loves to talk sports and is an avid LA Angels fan.

How to Securely Connect to Mission-critical Apps & Data
April 1, 2021

4 Ways Remote Workers are changing the economy for the good
March 24, 2021
Go to Top