What Moneyball Can Teach Businesses about Telecom 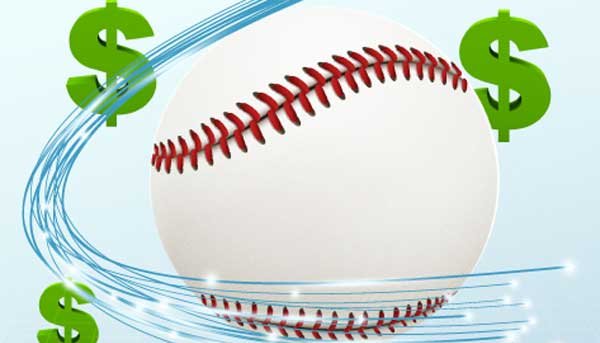 When Billy Beane came onto the scene for the Oakland A’s, a team with one of the lowest payrolls in baseball, he changed his thinking and his approach to building a better baseball team. Beane used statistical analysis to find the best bang for the buck instead of the good old-fashioned manual scouting process. Nine years later, the Athletics ranked 24th (out of 30 teams) in player salaries but had the fifth-best regular season record. The story of the A’s rise was so compelling it became the inspiration for a book “Moneyball: The Art of Winning an Unfair Game” and later the feature film “Moneyball” starring Brad Pitt and Jonah Hill.

In the same way, businesses need to look at the right variables when choosing telecom and unified communications solutions. Companies shouldn’t just accept the way they’ve always done it. Rather, they can take a fresh look at what makes their business run more efficiently and effectively, and apply their efforts to systems that show results on the scoreboard. Whether it’s by hosting desktops in the cloud or using VoIP solutions, there are plenty of lessons to be learned from the diamond.

Bringing Baseball into the Boardroom

Beane found the right player’s strengths and statistics to focus on, choosing to invest in runs over runs batted in. Compared to a team like the modern-day LA Angels, who can throw money at problems, Beane applied “buy low, sell high” Wall Street principles and found value in players most teams disregarded.

Businesses today must adopt similar principles. Just as the A’s didn’t have the highest player payroll, businesses today run lean and on limited cash flow or reserves. Instead of throwing money at what’s called the “best” service, companies must carefully consider their telecom and data service needs.

For example, small businesses will get a better ROI when looking at efficient services like VoIP and cloud services. Improving infrastructure isn’t necessary for many small businesses when they can leverage data centers offering cloud-based virtualization of desktop environments for a reduced total cost of ownership.

Much of Beane’s success comes from applying the right variables to his decisions. Every season, baseball fans and statisticians come up with a new lingo that, in theory, makes it easier to gauge a player’s abilities. Beane didn’t buy into the hype. Instead, he went back to the basics of platoon batters, versatility, and fielding, always searching for overlooked value.

Businesses can adopt this mindset when choosing telecommunications and data services. “The next big thing” tends to garner headlines and popular appeal. What counts for your business is alignment of needs and a real-world budget to service the needs of the company—not the distractions offered by a product’s sales noise. Make sure the next cloud or VoIP solution you adopt will actually boost your operations, because the most effective “player” might not always be the prettiest.

Applying Beane’s baseball management principles may help a company run lean and mean and even outperform larger competitors. Whether it’s by finding cost-effective solutions, or refusing to follow the crowd, applying a small-market baseball mindset can help companies optimize their budget and operations.

How is Your Business Connecting with Customers?
August 25, 2021
Go to Top