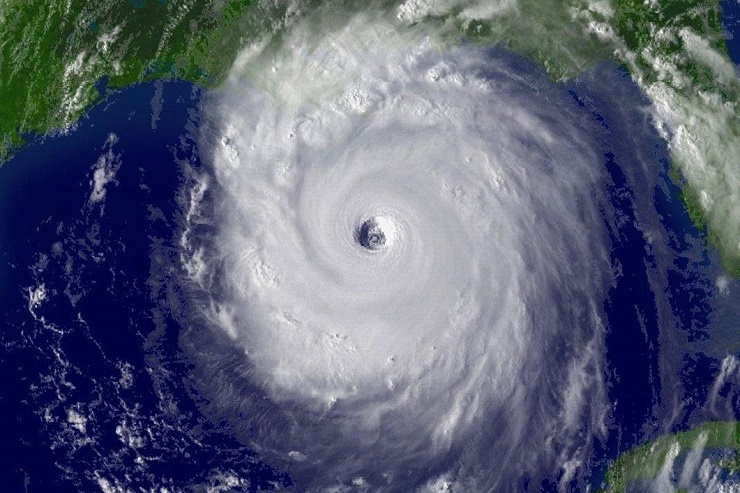 Businesses do data backups because we know we have to in case we lose the primary versions of data and/or the systems that create and manage that data.

We may have a situation where our original data is accidentally deleted or changed but the possibility of system failure will be a top priority for most. That could be anything from a hard drive crash on a user’s device to a data center crushed by a natural disaster.

If any of those failures happens, it is not just data that needs restoring, but the full working environment. In other words “disaster recovery”.

Backup and disaster recovery are not directly interchangeable terms, but recovery is not possible without backup in the first place. Disaster recovery is having the tested wherewithal to get systems restored and running as quickly as possible, including the associated data.

The increasing use of Cloud has changed the way recovery is carried out because, in a virtual world, a system can be recovered by duplicating images of virtual machines (VM) and recreating them elsewhere.

In the old days, if a server crashed then you went through the following steps:

Cloud Virtualisation changes everything and increases the number of options. First, data can be easily backed-up as part of an image of a given virtual machine (VM), including application software, local data, settings and memory. Second, there is no need for a physical server rebuild because the VM can be in the cloud. This means most of the costs of redundant systems disappear.

Disaster recovery is cheaper, quicker, easier and more complete in a virtual world. When it comes to data backup, faster recovery time objectives are easier to achieve.

Disaster recovery as a service(DRaaS) allows for the replication of VMs embedded in the service, so failover and recovery happens almost instantaineously. DRaaS solutions can also offer converged hardware products that can backup and replicate application data, eliminating the need for separate software.

Some are offered by cloud/hosting service providers; for example CenturyLink, Microsoft and AWS. Broader disaster recovery specialists such as SunGard and IBM include DRaaS in their portfolios.

DRaaS providers provide unique value to make it worth their customers while and simplify disaster recovery. In fact cloud is so reliable as a backup and recovery solution many customers are moving their business processes and applications to cloud as their primary solution.

Business is changing as companies are forced to speed up their Digital Transformation. Here’s what that means for IT Spending.
July 14, 2021
Go to Top