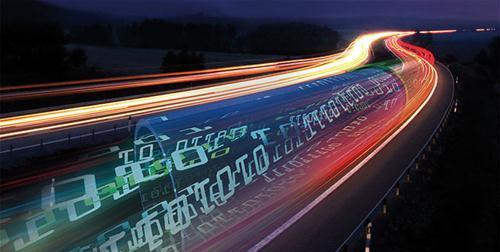 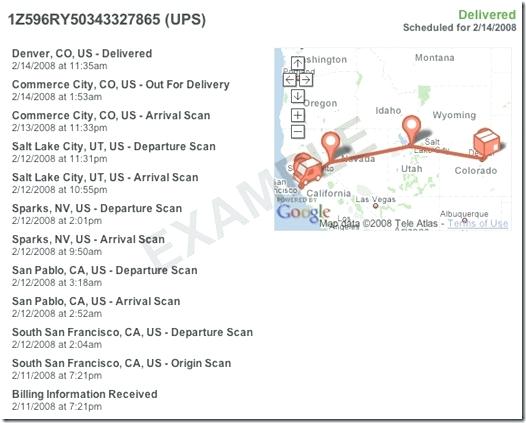 Have you ever ordered something online and then tracked the package as it makes strange and seemingly illogical stops all over the country? That’s similar to the way IP routing on the Internet works.

How IP works vs MPLS

When an internet router receives an IP packet, that packet carries no information beyond a destination IP address. There is no instruction on how that packet should get to its destination or how it should be treated along the way. Each router has to make an independent forwarding decision for each packet based solely on the packet’s network-layer header. So every time a packet arrives at a router, the router has to “think through” where to send the packet next. The router does it by referring to complex routing tables.

The process is repeated at each hop along the route until the packet eventually reaches its destination. All of those hops and all of those individual routing decisions result in poor performance for time-sensitive applications like video-conferencing or voice over IP (VoIP) which do not tolerate jitter.

Multi-protocol label switching (MPLS) addresses this problem by establishing pre-determined, highly efficient routes. With MPLS, the first time a packet enters the network, it’s assigned to a specific forwarding equivalence class (FEC), indicated by appending a short bit sequence or “label” to the packet. Each router in the network has a table indicating how to handle packets of a specific FEC type, so once the packet has entered the network, routers don’t need to perform a header analysis. Instead, each router along the path uses the label as an index into a table that provides them with a new FEC for that packet.

This gives the MPLS network the ability to handle packets with particular characteristics (such as coming from particular ports or carrying a specific type of traffic or application type) in a consistent fashion. Packets carrying real-time traffic, such as voice or video, can easily be mapped to low-latency routes across the network — something that’s challenging with conventional routing.

The key point with all this is that the labels provide a way to attach additional information to each packet — information above and beyond what the routers previously had.

The beauty of MPLS is that it’s not tied to any underlying technology. The most common use cases are branch offices, campus networks, metro Ethernet services and enterprises that need quality of service (QoS) for real-time applications. The benefits of MPLS are scalability, performance, better bandwidth utilization, reduced network congestion and a better end-user experience.

MPLS itself does not provide encryption, but it is a private carrier network and, as such, is partitioned off from the public Internet. Therefore, MPLS is considered a secure transport mode. And it is not vulnerable to denial of service attacks, which might impact pure-IP-based networks.

MPLS service is carried over a single carrier’s network, which offers better reliability and security than the public Internet. The combination of cloud services and MPLS can create what’s known as a “virtual private cloud.”

As enterprises turn to cloud-based applications and services, they should consider how to connect to these services. Given that cloud-based applications typically replace premise-based apps, the performance and reliability need to be as good or better. And of course security is always a concern when it comes to anything relating to cloud services. That’s why those same connections need to align with the enterprise’s efforts to protect its data and privacy.

MPLS sets the table for better reliability, because the traffic won’t be subject to the vagaries of the public Internet. Also, it offers an added level of network security as compared to Internet Protocol Security (IPSec) VPNs. With MPLS VPNs, customers have the added assurance of knowing their traffic is never out “in the wild.” It remains within the confines of their carrier’s private network.

There are new and exciting technologies on the market but MPLS continues to be the trusted workhorse for enterprise networks and is the preferred method for connecting multiple business locations.