While MPLS has gained ground in terms of popularity of the different protocols, there are some benefits to using point-to-point Ethernet lines.

Point-to-Point leased lines are formed by connecting every site to other sites using lines that are leased by service providers. Often referred to as MOE (Metro Optical Ethernet) this is a private connection type capable of speeds in excess of 10GB per second. It is also typically a layer 2 handoff so no carrier routing is necessary. It allows all sites to communicate to each other and can either be connect to a branch router or being that it is layer 2 can be connected directly into a switch.

By contrast, an MPLS network is formed with single links to connect each location to a service provider. Any packet coming into the label edge routers will be encapsulated with an MPLS label. This is used to identify it and route it through an MPLS network. The label is later discarded when the packet comes out of the MPLS network and goes back to the individual locations.

MPLS packets are added to MPLS Edge routers to establish the path that traffic will take to travel on the network. Data, voice, and video can be set to have individual performance characteristics. VPN networks do not exhibit these characteristics, it is unique to MPLS.  Ethernet private line service encapsulates Ethernet traffic into synchronous optical network (SONET) which is the dominant technology in LAN environments  through an Ethernet over SONET (EOS) encapsulation protocol and transports it over the carriers domestic network.

Since MPLS network enables traffic engineering, developers can set data traffic to a lower priority and set a real-time delay to a higher priority, which means that they’ll be less traffic and a shorter path. So, it will arrive faster. Ethernet provides layer 2 transport and provides similar management capabilities.

Leased lines win out in terms of security, as they are dedicated only to a specific customer’s traffic, there is zero over subscription. MPLS is private and has no inherent encryption and its security depends heavily on the network core being secure.

MPLS is typically more expensive because you pay for a loop and port cost where Ethernet carries only a port charge. MPLS is available the most widely available as it is not a FCC regulated service. VPN will often times be cheaper due to the cost of public Internet vs private circuits however the hardware cost as well as the cost of management can quickly add up compared to MPLS or Ethernet.

MPLS core network is designed to overcome individual hardware or router faults or line disconnections. The data can be re-routed to the next path to produce an optimal path with a fail-over time of 50ms or less. Even the last mile connections can be backed up using CDMA wireless back up. Leased lines are less flexible and more expensive to back up.

Virtual Private Network, is basically a virtual network within a physical network. It is generally deployed to be high security network tunnel through which data travels in a strongly encrypted form. Thus, any data travelling over a VPN is not visible to the physical network surrounding it. VPN can be created through various type of encryption, such as IPsec, SSL and TSL.  VPN does not allow for traffic prioritization, MPLS and Ethernt PTP do. Virtual private networking is typically a hardware solution created in a firewall or SD WAN device. In simple terms a VPN is best effort to get the packets to the other side fast using a public Internet circuit, but is limited by other links through the internet. There is no guarantee of speed. MPLS is provided over a private network that can guarantee security and bandwidth from point-to-point.

When the differences are apparent, decisions for an organization are easier. Cost reduction is one of the primary reasons companies need to know the differences. They should also be aware of which protocol is more scalable and also which has a greater bandwidth. Ethernet based solutions are capable of much higher speeds then VPN and more easily scaled since VPN requires hardware that has to scale with the bandwidth. 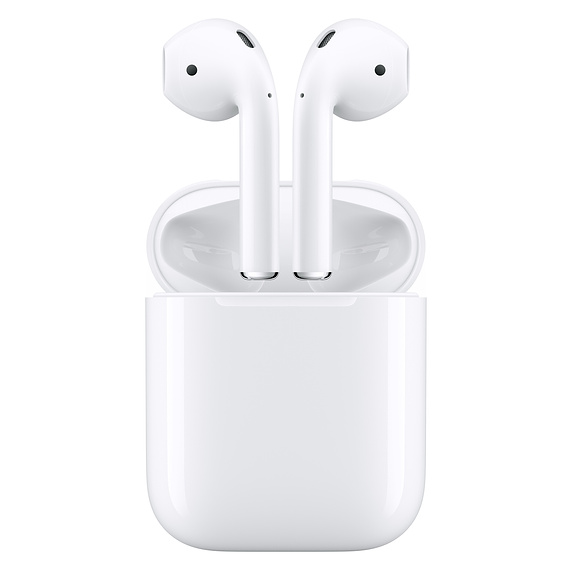 Request a Free Network Design and be entered into our drawing for Apple AirPods.

Business Is Going Digital. So Why Is your Buying process Still Analog?
April 29, 2021